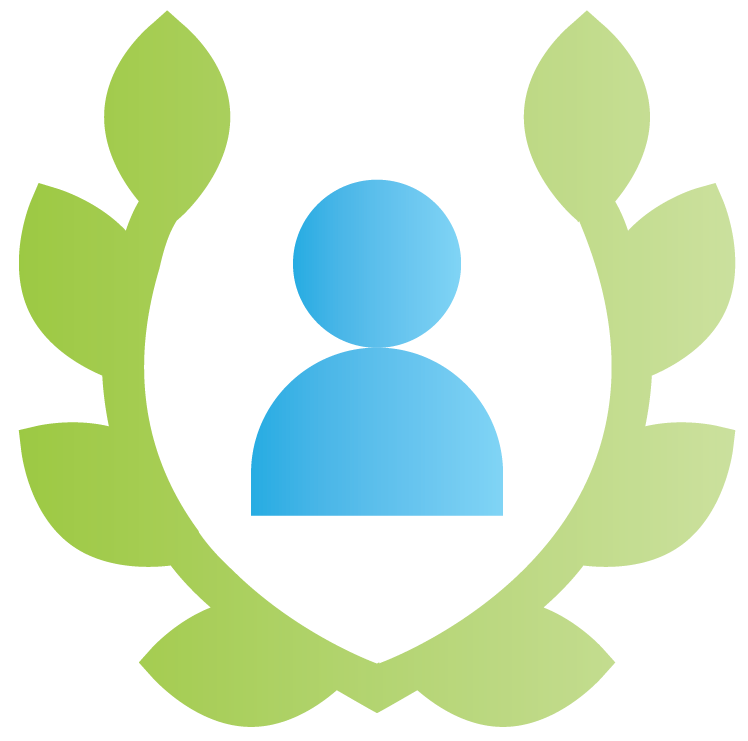 Ms. Bedsole oversees the Finance and Accounting functions for all of Evolve’s Divisions and Shared Services. She joined Evolve in 2016 as Vice President, Bank Controller. Ms. Bedsole has 30 years of accounting and banking experience. She came to Evolve from Commander Navy Installations Command, Millington, TN where she served as Controller, Head of Accounting. Ms. Bedsole has held similar positions at Bank of Bartlett, First Tennessee Bank and Hilton Hotel Corporation. Ms. Bedsole is a CPA and earned a Bachelor of Science degree in Accounting from Christian Brothers University.

Ms. Colley joined Evolve in 2019 and serves as Vice President, Bank Operations Manager. She has the overall responsibility of leading and supervising the daily operations of the Deposit Operations, Loan Servicing, Payment Operations, Wire Desk and Branch Support teams. Prior to joining Evolve, Ms. Colley served at both a community bank and a regional financial services provider in various roles including deposit product development, training, operational support, compliance, strategy and customer support across multiple retail banking channels for both business and personal customers.

Mr. Cook is the President of Evolve’s Trust Division. He originally joined Evolve in 2005 as the Senior Vice of Litigation Trust Services and since has served as the Senior Vice President of Sales with Evolve Securities. Prior to joining Evolve, Mr. Cook was the Divisional Executive Vice President with AXA Advisors, Assistant Vice President with the Woodmansee Wealth Management Group of Wachovia Securities, and District Manager and Registered Principal with Equitable. Mr. Cook attended the University of Memphis before he left to pursue a career with the New York Yankees organization from 1988-1996.

Mr. Donovan has nearly 25 years of experience in the retail banking sector as well as business and private banking. After completing his MBA at Wake Forest University, he accepted a position as Vice President of Credit Administration for Main Street Bank, Covington, GA. Mr. Donovan has held several senior credit positions, including as the Chief Credit Officer with First Landmark Bank, a Division of National Bank of Commerce. While there, he supervised credit administration for the Atlanta region, which encompassed the loan approval and credit quality of a $980MM loan portfolio.

Mr. Freeman has vast experience in the banking industry and is the former President of Liberty Bank in Jonesboro, Arkansas. He is the former Chairman on the Arkansas Bankers Association Board of Directors. Mr. Freeman is a graduate of Southwest Graduate School of Banking from Southern Methodist University and completed his undergraduate degree in Business Administration at Harding University.

Mrs. Gates brings extensive knowledge in the areas of: finance, banking, cash management, strategic business planning, key negotiations, client consulting, resource coordination and critical problem solving to the Evolve team. Her 25+ year track record includes leadership and management accomplishments within the financial services industry in the county government, corporate, and non-profit sectors. She obtained a Bachelor of Arts degree from University of Tennessee and Master of Business Administration from the University of Memphis. Debra is a CPA and has completed the National Tax Lien University training in preparation for obtaining the tax lien industry’s Certified Tax Lien Professional (CTLP).

Mr. Holmes has more than 20 years of marketing experience. Before making the transition into the financial industry in 2017, he led marketing efforts for top tier television stations in Memphis, Boston, and New York. Mr. Holmes has been nominated for several creative awards including two Emmys®. He received a Bachelor of Science degree from Syracuse University. Mr. Holmes currently serves on the Memphis Orpheum Theatre Group’s Board of Directors and on the Youth Villages West Tennessee Advisory Board.

Mr. Knueven is a mortgage industry professional with more than 25 years of experience in improving the speed and reliability of service while enhancing customer engagement levels in retail, direct to consumer, and wholesale channels. Most recently, Matt served as Vice President, Mortgage Fulfillment Manager for Regions Bank, Nashville. He has held similar roles at Fifth Third Bank and RBS Citizens. Matt received a Bachelor of Arts in Business Administration from Wilmington College.

Mr. Lemoine has more than 30 years of experience and expertise in mortgage banking, capital markets, marketing, and consumer lending. Prior to joining Evolve, Mr. Lemoine served as Senior Vice President at Axia Home Loans in Bellevue, WA. He graduated from the CBA Graduate School of Retail Bank Management and Bentley University, Waltham, MA with a degree in Finance.

Ms. Martin joined Evolve in 2017 after spending 20 years with Allied Universal formally known as Guardsmark, LLC. In her role there, she was the Vice President of Human Resources responsible for a companywith over 19,000 employees nationwide. As a graduate of Christian Brothers University with a MBA from the University of Memphis, Ms. Martin brings with her a wealth of knowledge and experience — including certifications as a Certified Public Accountant and a Certified Senior Professional in Human Resources.

Mr. Mosteller has vast knowledge and experience in directing and managing finance, accounting, tax, treasury and risk management. Over the course of his career, Mr. Mosteller served as the CFO of GTx., Inc., the COO of Union Planters Mortgage, and Audit Senior Manager for Ernst & Young, LLP.

Prior to joining Evolve, Mr. Reynolds was the Vice President and manager of the Asset-Based Lending department of Union Planters Bank and the Vice President of Commercial Lending for 15 years at Liberty Bank. Mr. Reynolds graduated from Arkansas State with a degree in Journalism with emphasis in Public Relations and minors in Finance and Marketing. He is also a graduate of the Commercial Lending School at the University of Oklahoma and the Lending School for the Arkansas Bankers Association. Mr. Reynolds has served as President of the Board for City Youth Ministries in Jonesboro, AR.

Ms. Russell has over 25 years of experience leading compliance, quality control and risk management at a variety of financial institutions. Prior to joining Evolve, Ms. Russell served as Vice President Internal Audit Manager for The Bancorp, Inc, Wilmington, DE. During her career, Ms. Russell also oversaw compliance at WSFS Bank, Stonebridge Bank and Peoples Bank. Ms. Russell has a Master of Science in Information Systems and a Bachelor of Science in Business Administration Accounting from Widener University.

Mr. Staab has more than 20 years of experience in financial services. Prior to joining Evolve, he served as the Chief Information Officer for Santander Bank. Mr. Staab has held several other senior leadership roles including Executive Vice President, Enterprise Payments and Treasury Management at Capital One Financial Corporation, Executive Director, Global Banking Operations at Morgan Stanley and Vice President, Lending and Account Services at E*Trade Financial. He received a Bachelor of Science in Business Administration from Boston University

Since becoming President of the Evolve Physicians Capital division in 2015, Mr. Stone has positioned Evolve to be one of the top nationwide leaders in financing for the ambulatory surgery center (ASC) market. As the number of surgeries performed on an outpatient basis continues to grow, coupled with the savings the ASCs provide insurance companies and Medicare, Mr. Stone has emerged as a trusted resource for physicians and ASC management companies alike. Mr. Stone holds an undergraduate degree in economics, as well as an MBA from Auburn University.

Mr. Word joined Evolve in 2014 as Senior Vice President of Technology and System Strategies. Four years ago he was named Evolve’s first SVP, Chief Technology Officer, and soon after, led the Bank Operations team. Mr. Word is one of the original stakeholders in the development of the Open Banking division and its evolving team. Before joining Evolve, he served as SVP of Information Technology at Paragon National Bank. Mr. Word attended the University of Memphis. 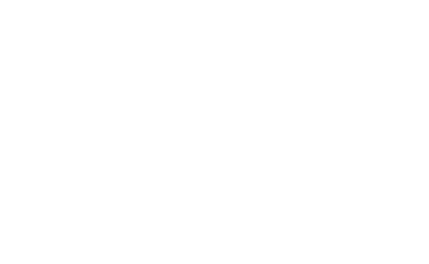 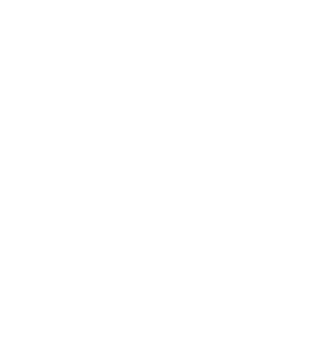 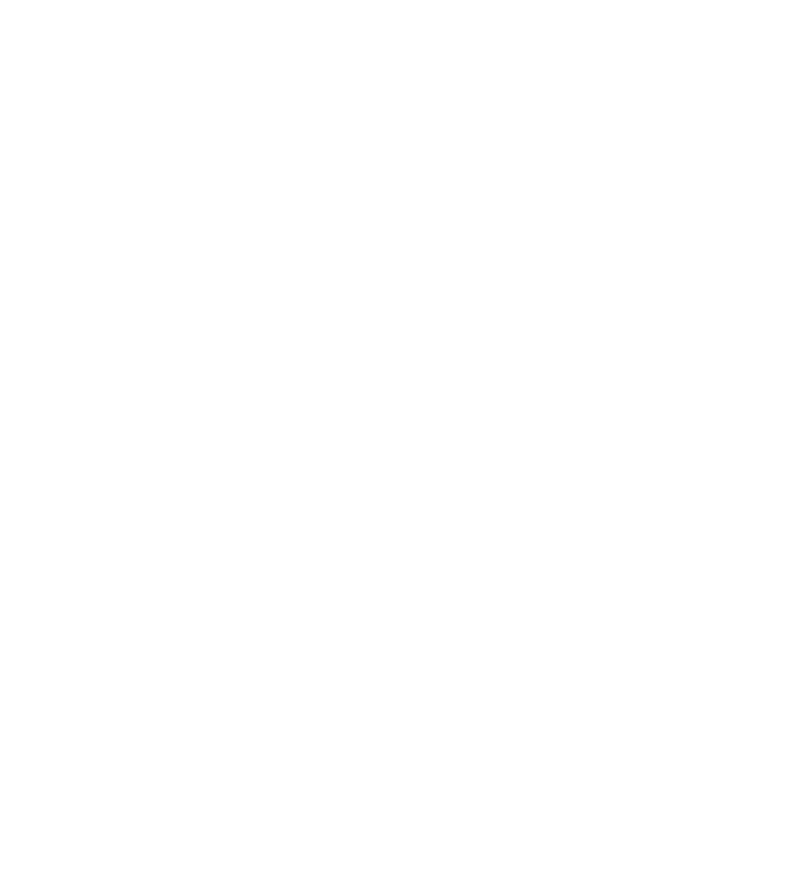